Unassuming and dutiful Governor of Kwara State, North Central Nigeria, Dr. Abdulfatah Ahmed has emerged ‘Man of The Year’ at the 9th Lead Project Awards and Annual Lecture held recently in Lagos.
Ahmed won the award based on his reforms in the state’s agriculture sector and massive improvement in Internally Generated Revenue.
Undoubtedly, the two criteria for the award were well merited by Dr. Ahmed.
The massive improvements and transformation that had greeted the state’s agriculture sector since the importation of the Zimbabwe farmers(now New Nigeria Farmers) in 2003 were partly his handiwork at the period as Commissioner of Finance under the leadership of Senator Bukola Saraki, and since then till now, he has continued to strive to retain Kwara State as one of the nation’s food baskets.
It is also no longer news that a cerebral Ahmed had embarked on stringent internal revenue generation for Kwara ever before President Muhammadu Buhari advised state governors to ‘look inwards’ to drive economic affairs of their states and on this, immense success has been recorded by the state especially in the areas of infrastructural development and management/ funding of overheads.

The plaque was handed over by the Minister of Communication, Alhaji Adebayo Shittu, to Governor Ahmed, who was represented by the State Commissioner for Information, Alhaji Mahmood Ajeigbe.

At FirstNigeriaNews, we give unquantifiable hearty cheers to the ‘Servant of the People’ and also wish him more strength for future fulfillments in service. 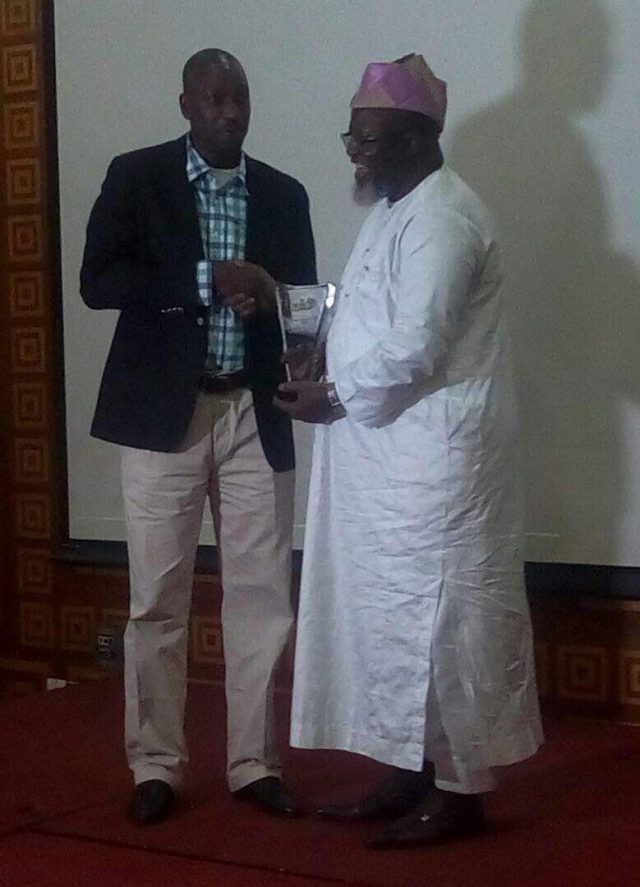 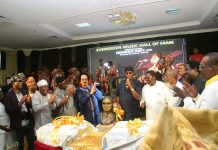 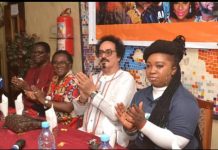 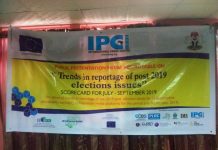